Update: My letter to the FCC

You may have noticed a spinning-wheel-of-death atop your browser last week while visiting Etsy, Kickstarter, Netflix, Reddit, Tumbler or any number of sites around the Internet.

The web site owners were raising awareness of something known as network neutrality (which should really be called network discrimination). Comments on an FCC proposal to regulate how website and email traffic moves around the Internet within the United States are due Monday.

Of course, what’s at stake is a buttload of money.

No surprise, then, that companies selling the equipment that shuffles bits around the Net are in favor of network discrimination. It means new equipment sales for them.

Why you should care

Think about telephone calls for a moment. The telephone network does not discriminate between carriers. In other words, if you are an AT&T customer and you have an incoming call from Verizon, the AT&T network has to treat the call exactly as it would if it were an internal network call. I’m not talking about pricing, I’m talking about call quality.

Your provider should not be able to demand a toll for its competitors just so that you can receive the content you have already paid to receive.

Comcast provided Internet connectivity to 21 million American households at the end of 2013.

Why might Comcast want to discriminate against Netflix traffic?

Because, grasshopper, Netflix watching eats into their viewership which in turn reduces their television business advertising revenue. Comcast lost about 300,000 pay-TV subscribers in 2013. So is it any surprise that Comcast “discriminated” against Netflix traffic (bits) in 2013? And reversed itself when Netflix agreed to pay an additional toll to ensure its bits got delivered in a timely fashion? From the Washington Post in April:

We would not be having this conversation if Internet connectivity (infrastructure) were owned separately from Internet content sites.

That’s how Europe manages it mobile telephony, for example. The companies that sell phone service are not the same companies that own and manage the cell towers. No vertical integration. It means Europeans pay less for more when it comes to cell data.

It shouldn’t be a surprise that in the US, we pay more for less broadband than other countries around the world. 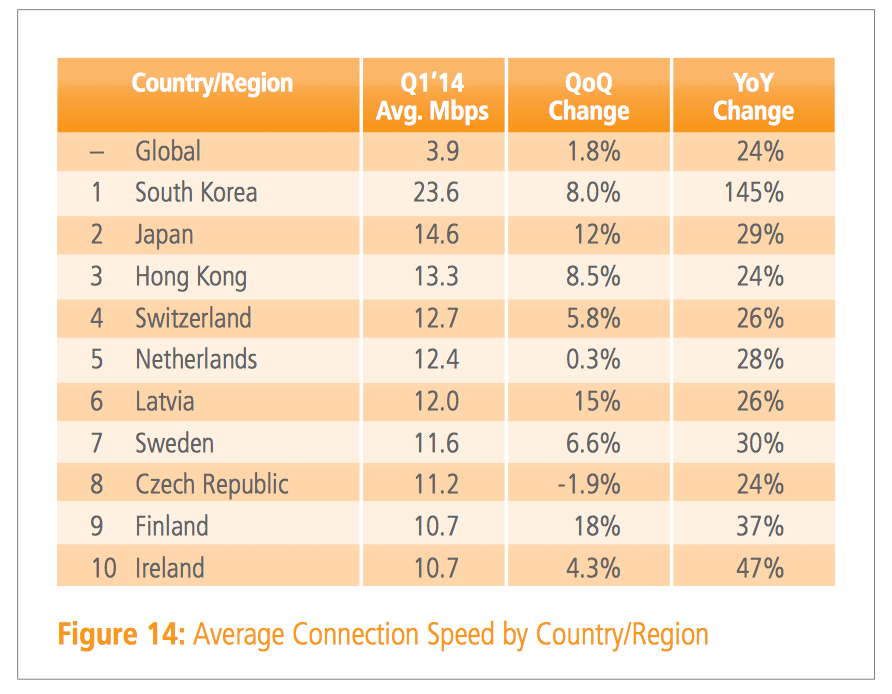 Critics (I’m one) believe the that FCC proposal would create a two-tiered Internet and thus should be rejected.

Even though current system is broken, the current FCC proposal won’t fix it. The courts have said that the FCC can’t fix it because it does not have the authority to regulate network neutrality. Only Congress can fix the system by regulating Internet access like the utility (phones, water, natural gas) that it is.

But the FCC needs to hear from as many people as possible in order to put pressure on Congress (and the White House). The comment period has been extended three times: from July 15 first to July 18 then September 10 and now to September 15. We can’t count on its being extended again.

So write the FCC (you can use openinternet@fcc.gov if the comment form for proceeding 14-28 is broken but be sure to include in your email, your full name, and address and the proceeding number) and insist the the Net to be regulated like a utility. Demand no two-tier system.

Then call your Senators and Representatives and bend their ears, too.

This site uses Akismet to reduce spam. Learn how your comment data is processed.